Legend Rajinder Goel left-arm spinner, who played for Haryana, Punjab and Delhi, born in Punjan’s Narwana town in 1942, his first Ranji game played for South punjab in 1958-59. Goel first-class career that began in the 1958-59 to 1984-85 when his age was 42. Goel finished with 750 first-class wickets. Rajinder Goel died on Sunday owing to age-related illnesses.

He was 77 and is survived by his wife and son Nitin Goel.

It is a huge loss for the game of cricket and personally for me. He was one of the best, if not the best left-arm spinner that this country has ever seen. His contribution to the game post retirement was massive,” former BCCI president and cricket administrator from Haryana, Ranbir Singh Mahendra, told PTI Absence of Bedi called up to Goel to playing first test against Clive Lloyd’s West Indies at Bangalore in November, 1974.Famous for Viv Richards’ debut Test, Goel though was not included in the playing eleven. “I was called… when I was in form and bowling very well. (Bedi) was removed from the team for some reason. I was sure I would play but the evening before the Test when the team was announced, my name was missing,” he said in the interview. 1979-80 against Kim Hughes’ Australia,Goel took nine wickets in a side-game against the visitors, including six in the first innings, but an India break still eluded him. 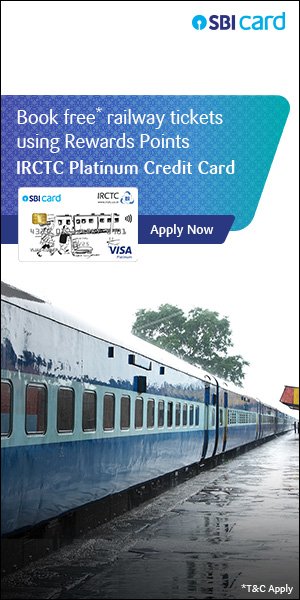 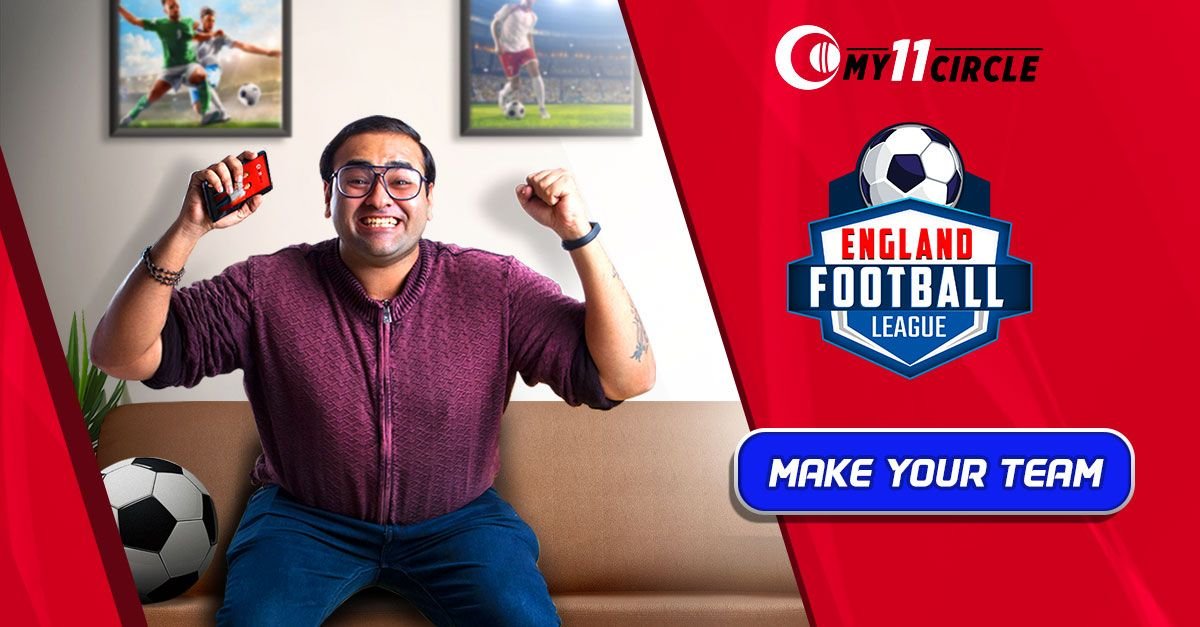 Tamika Catchings: ‘Relentless’ and Headed to the Hall of Fame

Six-hitting machine: 5 batsmen to have hit most sixes in IPL